Constituted on January 22, 2001, Metropolitano de Tenerife (MTSA) is a Public Company. The Cabildo Insular de Tenerife (the Tenerife Island Government) holds a 100 % stake in the company since Tenemetro, S.L. (Transdev/Sacyr/Ineco) sent its 14% stake. MTSA was originally founded to launch an alternative means of transport in the form of railway lines on the island of Tenerife. To do so:

Metropolitano is a member of the UITP (International Association of Public Transport) Light Rail Committee and is one of two Spanish representatives on the Light Metro Committee, and belongs to the Latin American Metro and Subway Association, Alamys, and also to the Collective Urban Transport Association, ATUC. 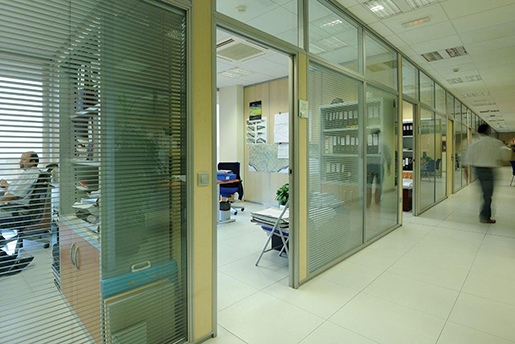 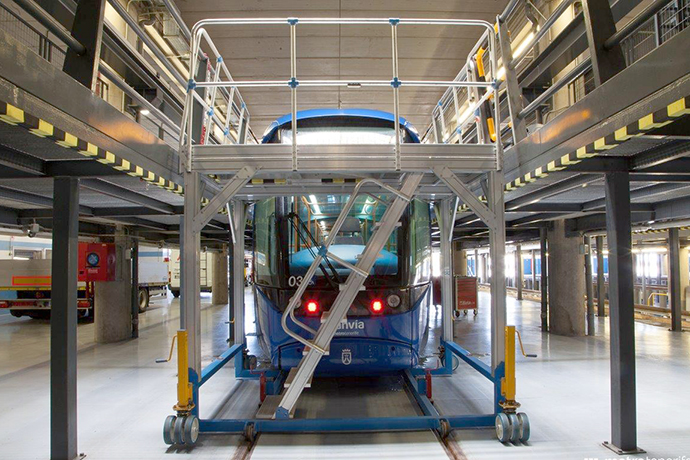 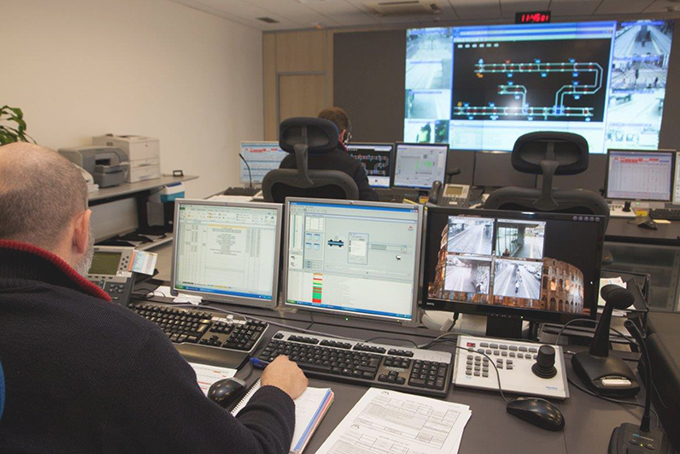 Metropolitano de Tenerife came into being in the year 2001, as part of an initiative of the Tenerife Island Government to seek new public transport solutions in a territory limited in size and highly congested. Currently, Metropolitano is a solid company, dedicated to the customer and to self-sufficiency with income from the two trams lines the company operates covering all operating and maintenance costs. The metropolitan area of the island, where the implanting of new connection routes was most urgent, was the first goal of the new company, which, in just a few years and only after an in-depth study of the situation, accomplished an efficient, sustainable solution – the Tenerife tram was born. Line 1 has been in service since 2007 and later a second line opened and formed part of the tram network in the metropolitan area. The time came to think of the rest of the island in the search for other initiatives to improve public transport. Metropolitano is working on railway projects for the north and south of the island, with the ultimate aim of building a railway network that would serve the whole island. Between initiatives, the company continues to improve existing facilities and developing other projects… Focusing on the market, the company is growing and expanding with the same idea they started out with, seeking innovative, effective solutions in public transport. The projection and construction of various transport facilities; the analysis and design of new projects, etc. give the company integral autonomy and the capacity to export the knowledge they have achieved in the development of their own business activity. At present, Metropolitano has the capacity to provide a range of services and assistance to other transport operators, based on the knowledge acquired through their own experience, the application of good practices implemented in their management and, finally, the accomplishment of the excellent results obtained. 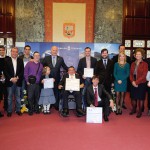 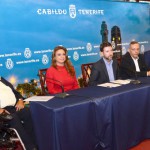 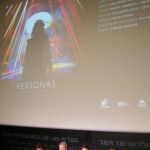 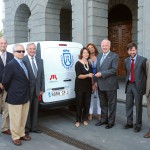 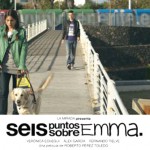 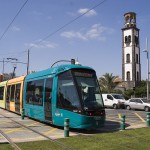 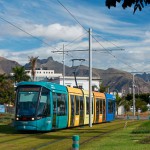 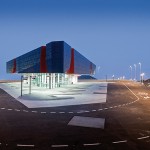 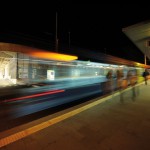 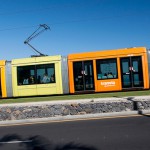 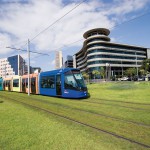 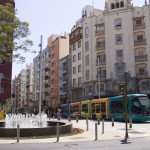 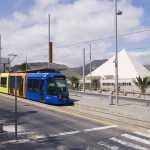 At Metropolitano de Tenerife, we work with high standards in quality so that our customers can travel with the maximum guarantees in safety, accessibility and efficiency, and with the greatest respect for our social and natural environments. With that in mind, we have drawn up and follow our policies in Quality and Accessibility, Sustainability and Safety and Health. Quality and Universal Accessibility Policy Sustainability Policy Safety and Health Policy

The social commitment and dedication to serving the public of Metropolitano de Tenerife have accorded us a series of awards and recognitions throughout our years serving the public. In this section we acknowledge those people who have made them possible and thank the companies and organisations that have honoured us with their recognition. Accessible Architecture Award 2007Alberto Guanche Award 2011White Stick Award ONCE (Blind Association) Canary Islands 2011Best Practices Award 2012Finalist III edition Telefónica Ability Awards 2014 National Cermi.es Awards 2014

Any cookies that may not be particularly necessary for the website to function and is used specifically to collect user personal data via analytics, ads, other embedded contents are termed as non-necessary cookies. It is mandatory to procure user consent prior to running these cookies on your website.